HOW CAN WE AVOID ENDOCRINE DISRUPTOR CHEMICALS ?

BREXIT: WHO IS CONCERNED AND WHAT MUST BE DONE ?

WHY ARE WE SO AFRAID OF THESE MODERN-DAY POISONS: ENDOCRINE DISRUPTOR CHEMICALS ?

Firstly, because no one seems to be able to agree on their subject.

Anything resembling a European consensus is fragile at best.  Certain member states favour of precautionary measures whilst others prefer to apply less categorical legislation.

And also, and perhaps above all, because endocrine disruptor chemicals (EDC) spread invisibly. Nothing is more scary than an invisible enemy that one cannot identify. EDC are a family of chemical components which can only be classified as such by their effect.

However the World Health Organisation (WHO) does provide this definition:

“An endocrine disruptor is an exogenous substance or mixture that alters function(s) of the endocrine system and consequently causes adverse health effects in an intact organism, or its progeny, or (sub) populations”.

But this still remains somewhat vague for the general public; and the climate of fear can only grow as we ask ourselves where and how we run the risk of coming into contact with them in everyday life:

In plastics, pesticides, doubtless in phytosanitary products, in photo-oestrogens such as soya, resveratrol but we also hear that they are present in water (!?), all around us basically.

AND COSMETICS ARE EVIDENTLY NOT EXCLUDED FROM ATTENTIONS IN THIS RISING CLIMATE OF FEAR.

Intentionally? NO. The concept of intention is essential here. The use of an undesirable endocrine disrupting substance (and identified as such) or any other dangerous substance in a ready-to-use cosmetic product is strictly forbidden.

THE MOST RELIABLE RESPONSE CAN BE FOUND IN THE EUROPEAN COSMETIC REGULATION 1223/2009:

“The non-intended presence of a small quantity of a prohibited substance, stemming from impurities of natural or synthetic ingredients, the manufacturing process, storage, migration from packaging, which is technically unavoidable in good manufacturing practice, shall be permitted provided that such presence is in conformity with Article 3.“

So YES, in theory a cosmetic produce could be a vector of unintentionally introduced EDC substances (Impurities). These impurities could stem from MP (Ingredients), the manufacturing process or contact (migration) with containers, storage or packaging materials.

As regards impurities in ingredients:

For decades, the European cosmetic regulation has been working to impose the use of increasingly fine filters, strict control methods, screening procedures, good manufacturing practices in keeping with ISO 22716 etc., such that cosmetic formula are de facto unlikely to contain identified undesirable substances (including endocrine disruptor chemicals).

Once the designated undesirable substances are forbidden and controlled further up the chain, the other potential source of undesirable EDC substance exposure to consumers lies in their migration into the cosmetic formula from containers or packaging materials.

Which is in itself very far from the realities of the cosmetics industry: comparing oral toxicity data with dermal toxicity. Different method of transfer, metabolic factors and what about the probable effects of the microbiota?

WHAT DO THE TOXICOLOGISTS THINK?

Far from being able to confirm the actual implication of EDC in observed health problems, they generally agree that the presence of a substance suspected as an EDC in a cosmetic or other formulation does not necessarily mean that an EDC risk exists, since the cutaneous barrier presents an obstacle to the penetration of xenobiotics.

If endocrine disruptor chemicals do penetrate they will be dealt with by the organism’s protective mechanisms (conjugation, metabolisation, excretion) which limit or inhibit their action on the cells of the human body.

In the absence of any precise information, the difficulty for scientists is to resist intellectual constructions based on an amalgamation which would transform the “plausibility” of the effect of an EDC into a “probability” or even a “certitude” without any form of proof.

The EDC risk certainly exists, yet its observed prevalence in human health conditions remains questionable, considering the multitude of interactions that a human organism faces during its life.

Whilst there is no complete solution that would respond favourably to the many questions raised by consumers, we can however progress on the subject by controlling the presence (in the finished product) of undesirable substances (such as Phthalates, Adaptes, Alkyl phenols, Perfluorooctanoates, Organophosphates, Citrates, Tosylamides, Bisphenols which could potentially be transferred through the contact of a loose ingredient with its container), and this would at least provide a response to the question: could the product capture dangerous or even EDC molecules from its packaging?

Nobody possesses any kind of universal truth in this domain, but it would be wise therefore to propose and progress and vice versa. Know your enemy… 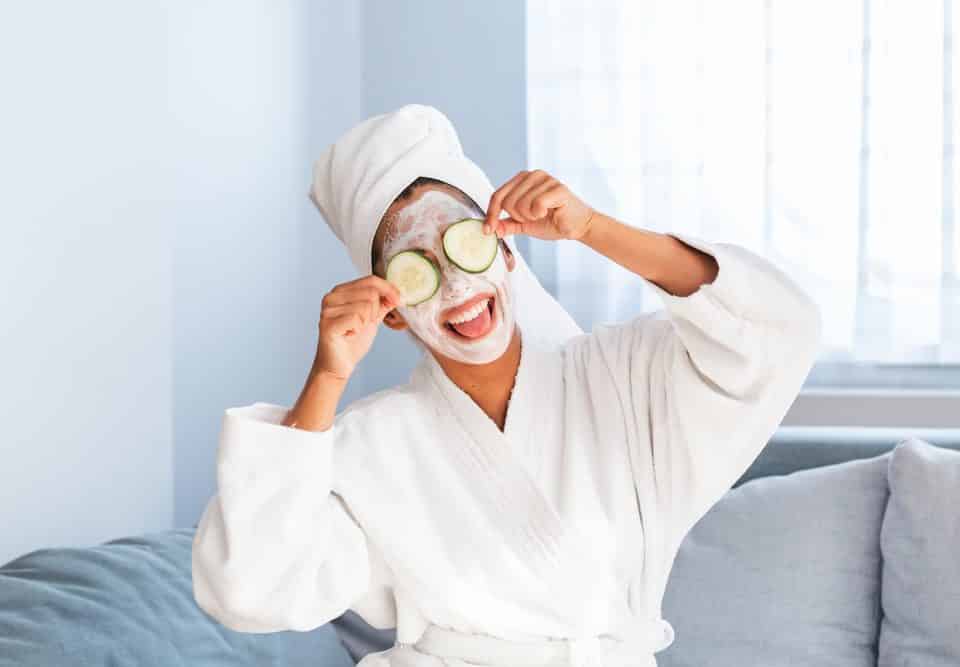 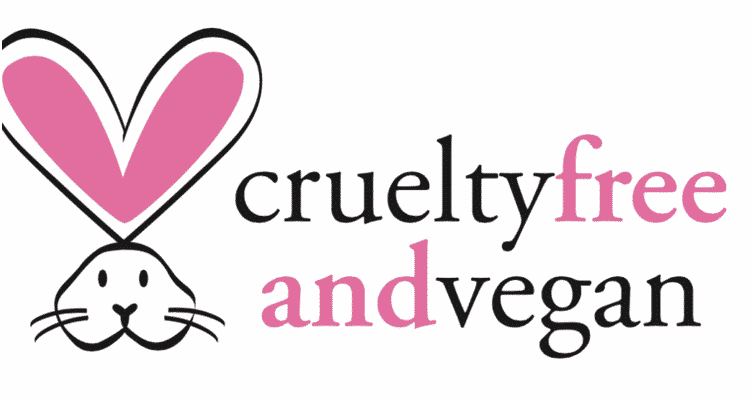 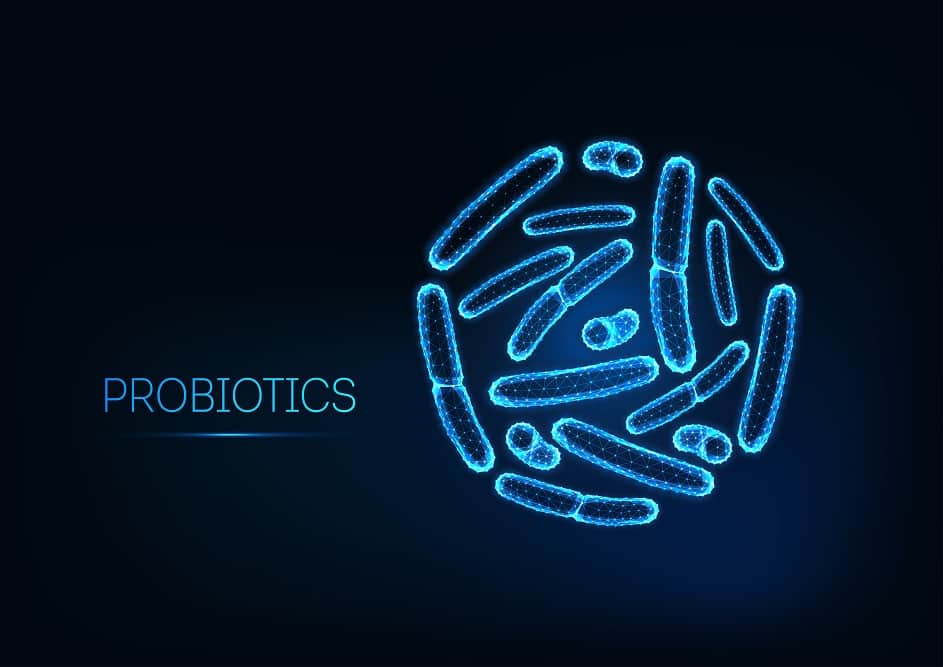